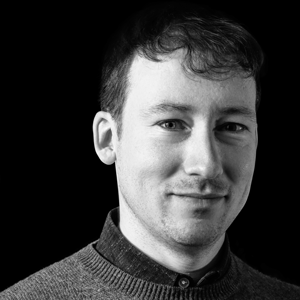 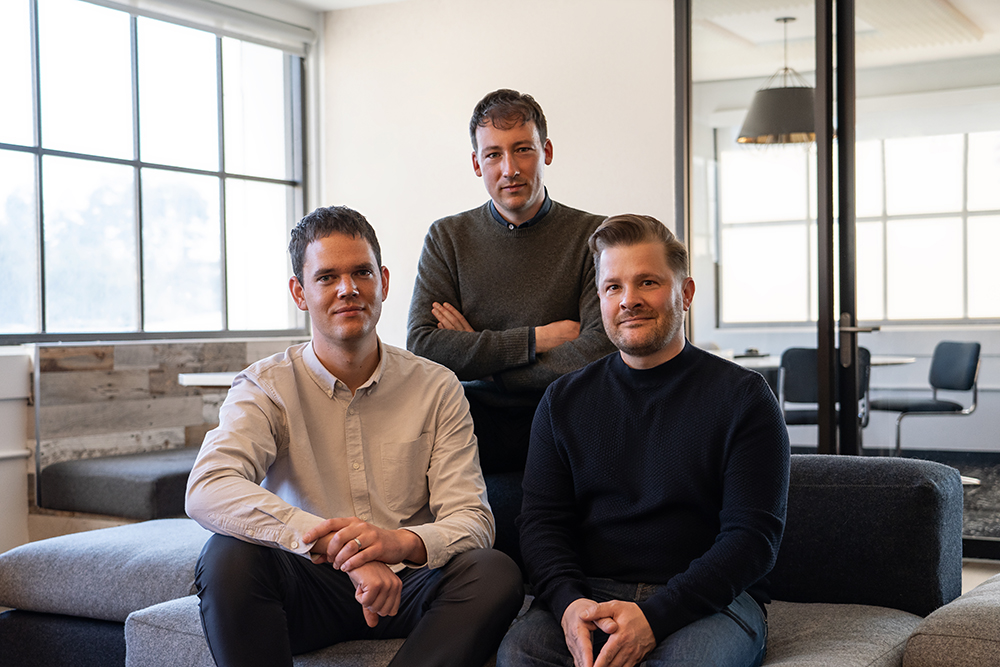 Last week, we announced our $12m Series A, led by NEA—with participation from General Catalyst, UNION Labs, and the founders of many companies we admire—and officially launched Antimatter.

Antimatter’s vision is for companies and users to retain control over their own data no matter where it lives in any application. We’re building a service that leverages new technology to resolve incredibly complex data security problems in minutes.

This moment is the culmination of six years of research, hundreds of conversations with tech leaders and CTOs, and a year of work with a small but brilliant team of engineers. I’m excited to share our story with you.

How we got here

Our co-founder & CTO, Michael, and I met at UC Berkeley’s RISELab where we worked on our PhDs in computer science. Like the rest of our cohort, I was enormously impressed by Michael’s brilliance as an engineer and by his research in applied cryptography.

After graduating, I used my research in distributed systems and IoT to co-found Comfy, a workplace SaaS startup used by Microsoft, Google, Intel, and others. Beau, now our co-founder & VP of Design, joined Comfy from IDEO as a founding member and brought invaluable leadership in product development, user experience, and design.

Comfy had a number of enterprise customers with tough data security requirements. They wanted to have complete control over where their data resided, and who had access to it, every step of the way. These were reasonable demands, but trying to meet them was frustrating and complicated, and cut into the time and resources we would have rather spent building and improving our product. I was still thinking about this problem when I left Comfy to figure out my next chapter.

Michael and I remained friends after graduating, and we often talked about our research and the complex technical problems we experienced at work. During one of these conversations, we realized his cryptography work might be the key to fundamentally solving the data security problems that had proven so challenging at Comfy.

Joined by Beau, we spoke with hundreds of SaaS CTOs & engineering leaders and found that Comfy was not alone in struggling with data privacy—these issues were near-universal. There were three specific customer requirements we heard most frequently: customers wanting their data to remain in a specific country (data residency), wanting it to be stored separately from other customers (data tenancy), and wanting to restrict exactly who would have access (data governance). We heard deep frustration with these requirements not only holding up sales, but burdening engineering teams with work duplicating infrastructure rather than building new features that differentiated their product.

If we zoom out, we can see trend lines that make this current paradigm untenable. There is a seachange in the way that the world sees data security and privacy. Consumers are increasingly aware of the way their data is being used, and opting out en masse for the first time. Enterprise companies have woken up to the widespread exploitation of data and breaches like Solarwinds and Equifax. Regulators have spoken too, with the EU Court of Justice ruling in the Schrems II decision that SaaS companies cannot store EU customer data in the US. Most SaaS vendors are still scrambling to comply.

Antimatter is fundamentally rethinking today’s product infrastructures to provide complete data control while keeping the agility and economics of the cloud. We foresee a near-future where customers always retain control over their data, and SaaS companies won’t need or have access to plaintext customer data.

The impossible is now possible

Until recently, this was impossible. But with our 6 years of applied cryptography and distributed authorization research, and new secure enclave technology becoming widely available in the cloud, we can now give enterprise customers provable control over their data in cloud applications.

Antimatter is a drop-in Kubernetes sidecar that slides in under unmodified Kubernetes containers. Using secure enclaves, available on all major clouds, it transparently encrypts all customer data—in transit, at rest, and during execution—even if the app or servers are compromised.

We’re building something entirely new that we believe will change the face of data security. We're honored to have many industry leaders give their vote of confidence by joining our Series A round, including the co-founders of leading companies, like Okta’s Frederic Kerrest, Snowflake’s Bob Muglia, Segment’s Calvin French-Owen, VMware’s Diane Greene and Mendel Rosenblum, Samsara’s Co-founders Sanjit Biswas and John Bicket, Dropbox’s Co-Founder Arash Ferdowsi, and Databricks’ Andy Konwinski.

Join us as we make data provably private!

We’re building the next primitives of identity, trust, and privacy on the internet, and we want you to be part of it. To make this groundbreaking work possible, we’re building a world-class team, both in caliber and global distribution. View our open roles.

And if you’re a SaaS team seeking a better way to meet your customer data security requirements, we’d love to get in touch. Sign up for early access.

Excited to be on this journey with you! 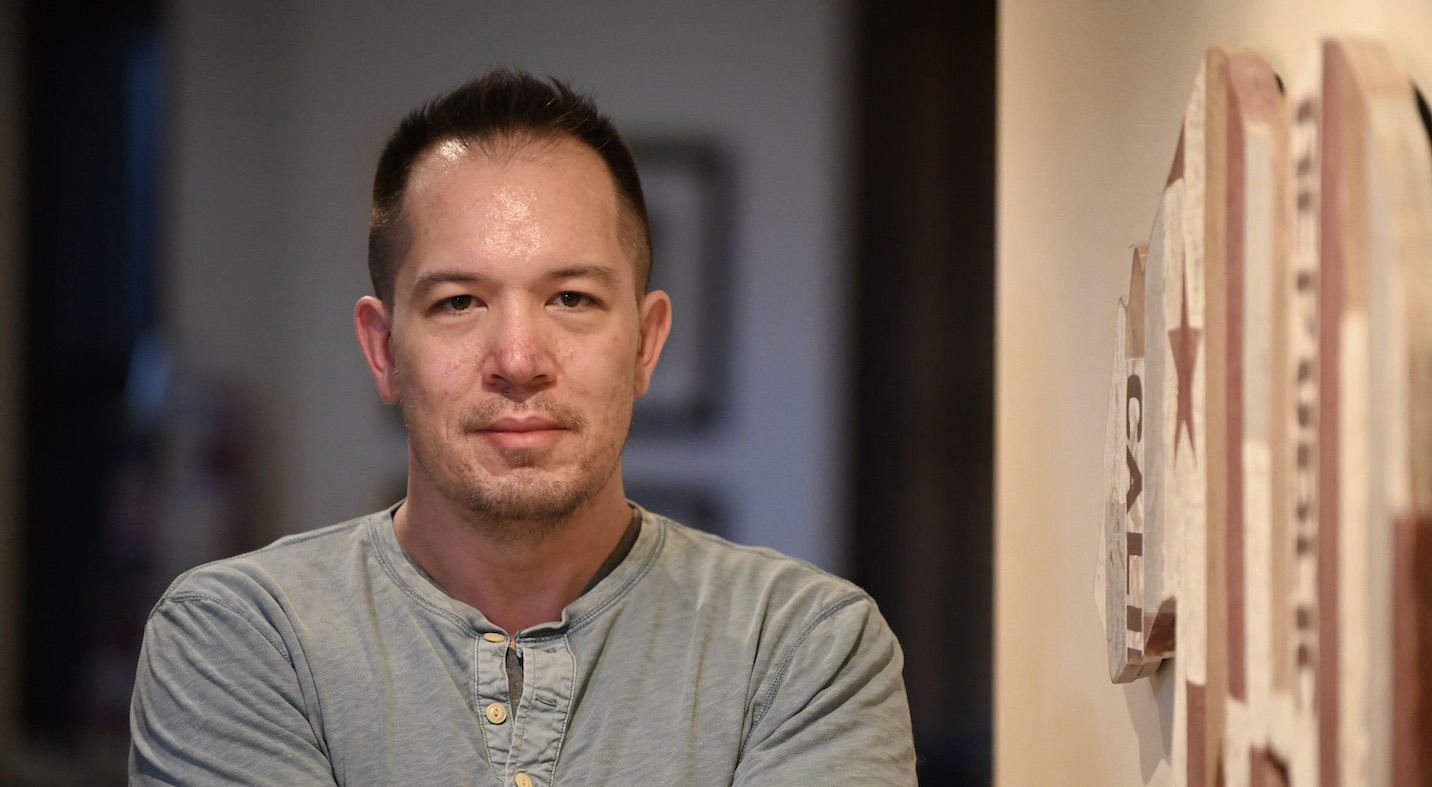 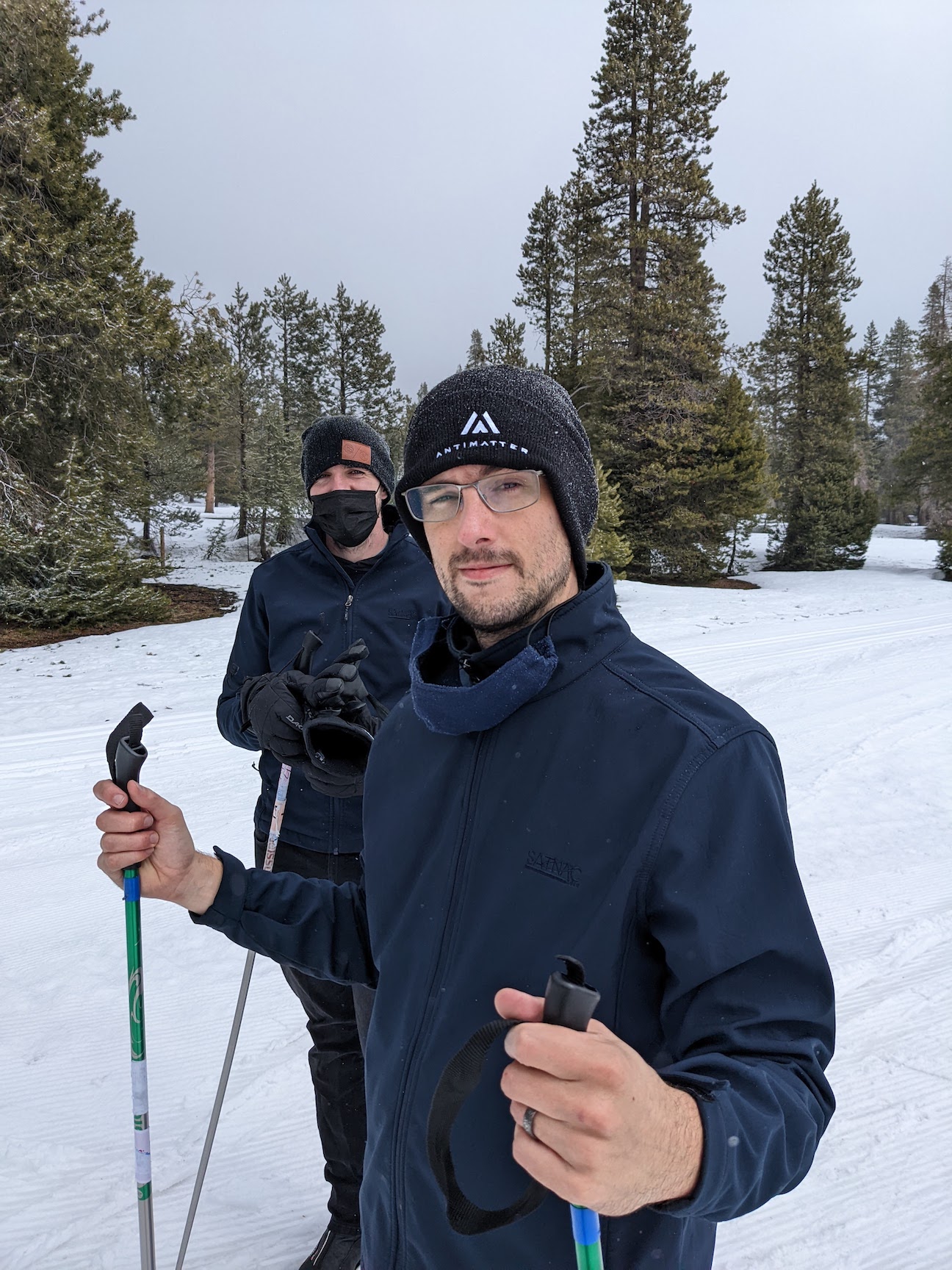